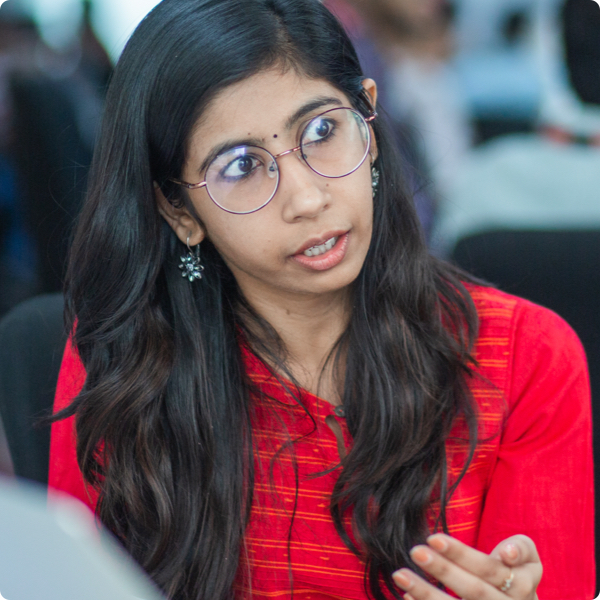 What is Airtel doing?

We are constantly pushing the limits in to define the new. Be it bringing in new networking technology, or launching the first open network of the country, making an impact that matters is Airtel's DNA. 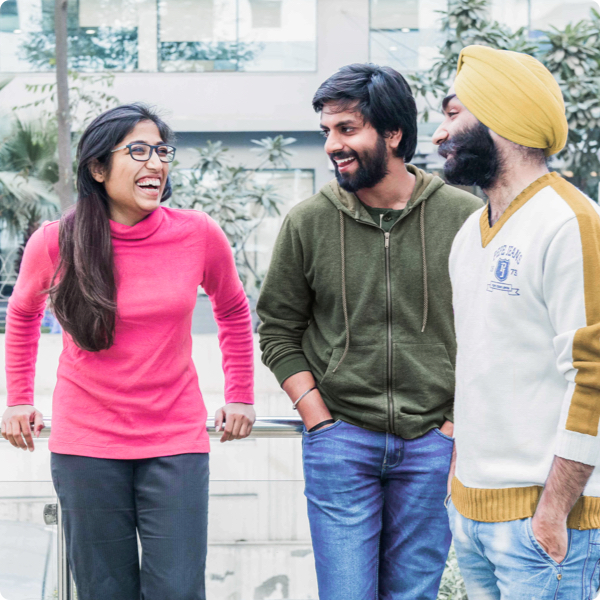 Who will you work with?

The future leaders and the game-changers. People at Airtel are smart, sharp and thrive on taking risks. You will be a part of some incredible teams that have created many industry first innovations. You will work with people who are relentless and own a vision. They are working to make Airtel the digital frontrunner, they innovate for the customer, and they iterate for betterment.

Airtel is on the lookout for passionate future leaders with an analytical mindset obsessed with the idea of solving consumer problems, much like the rest of us. We are transforming ourselves in our quest to transform lives, every single day. If you are courageous enough to lead the next big revolution in the digital telco space, Airtel is the place to be. 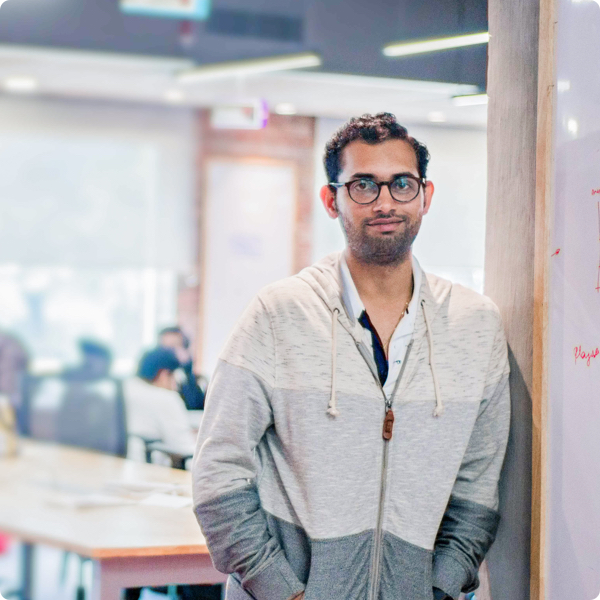 What will you learn?

At Airtel, it's about collaborating smartly to address pressing customers issues. Airtel is driven by its values. We believe in exchanging ideas and enabling opportunities for all. We are building a digital world for everyone. A place where everyone has access to smart retail and where everyone can depend on smart healthcare. We want to be the key drivers of this digital revolution and not just participants. 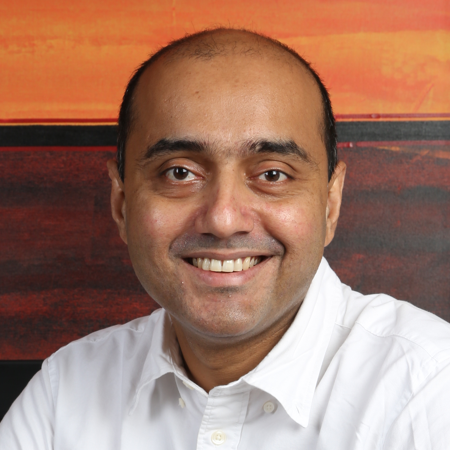 Gopal Vittal is the Managing Director & Chief Executive Officer (India & South Asia) of Bharti Airtel Limited. In his role as CEO of one of the country’s largest privately integrated telecom operator, he is responsible for defining and delivering the business strategy and providing overall leadership for Airtel’s India & South Asia operations. 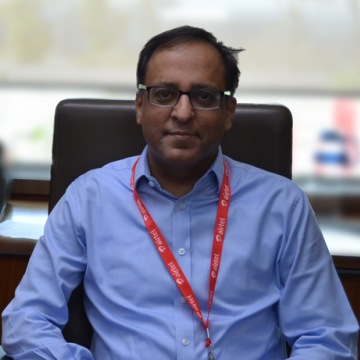 Pradipt and the engineering team are the backbone for transforming the digital transformation agenda of Airtel. He is passionate about Products, Platforms and is working on harnessing the power of emerging technologies to enable and transform to new Business Models and deliver solutions that enhance the customer experience. 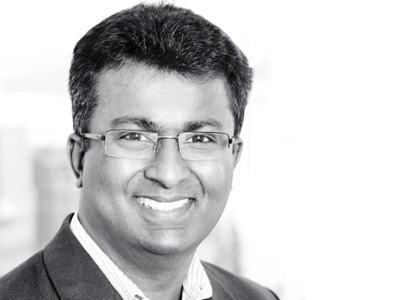 Chief Product and Experience Officer at Airtel CEO of Wynk 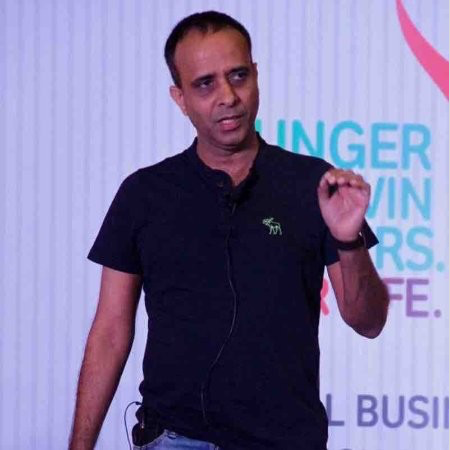 Ajay Chitkara is a dynamic individual who leads Airtel Business. He is the Director & CEO but does what seems to be the most difficult task, simplifying business one decision at a time. 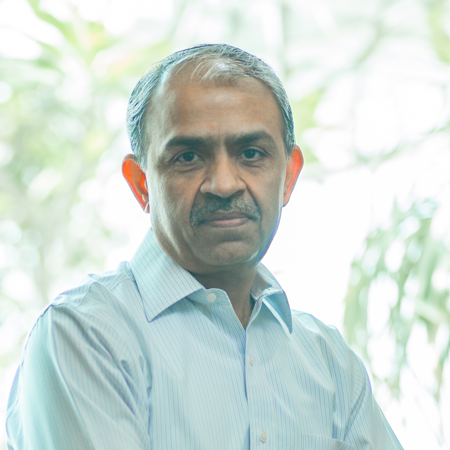 As the Director and CEO for Airtel's DTH Business, Sunil Taldar takes ahead dynamic growth for company's signature offering. 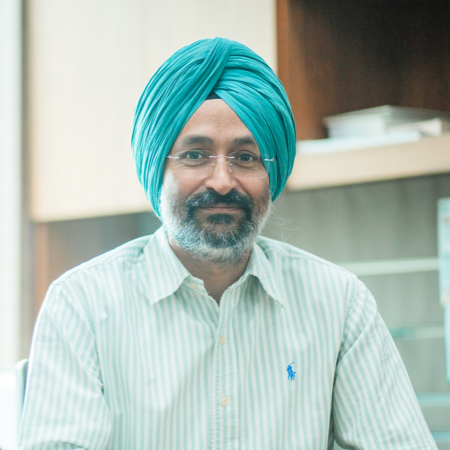 With his unique mix of business leadership experience and deep technology understanding to drive business success, Randeep Sekhon is transforming the position of Mobile operators from access providers to digital lifestyle providers delivering value to its customers via customer first and digital first strategy 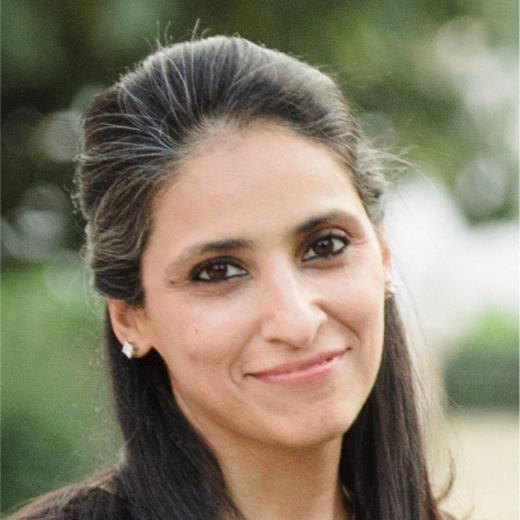 As Airtel’s Chief People Officer, Amrita is responsible for the company’s People strategy as it transforms into a digital services provider of choice.

Vidyut is an experienced legal counsel and is leading the Legal team at Airtel. With her rich experience of more than 15 years, she is leading litigation and is the expert counsel for all internal regulations. 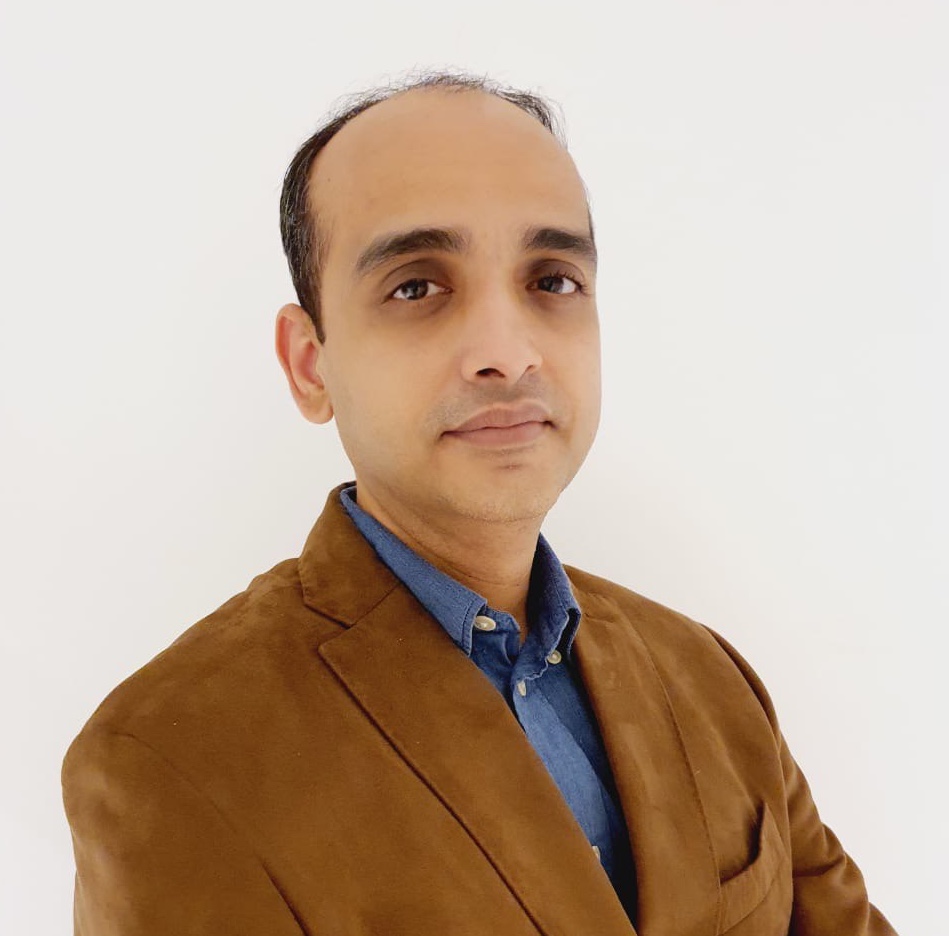 Shashwat Sharma is the Marketing and Brand manager for Airtel and the person behind Airtel's voice and personality. 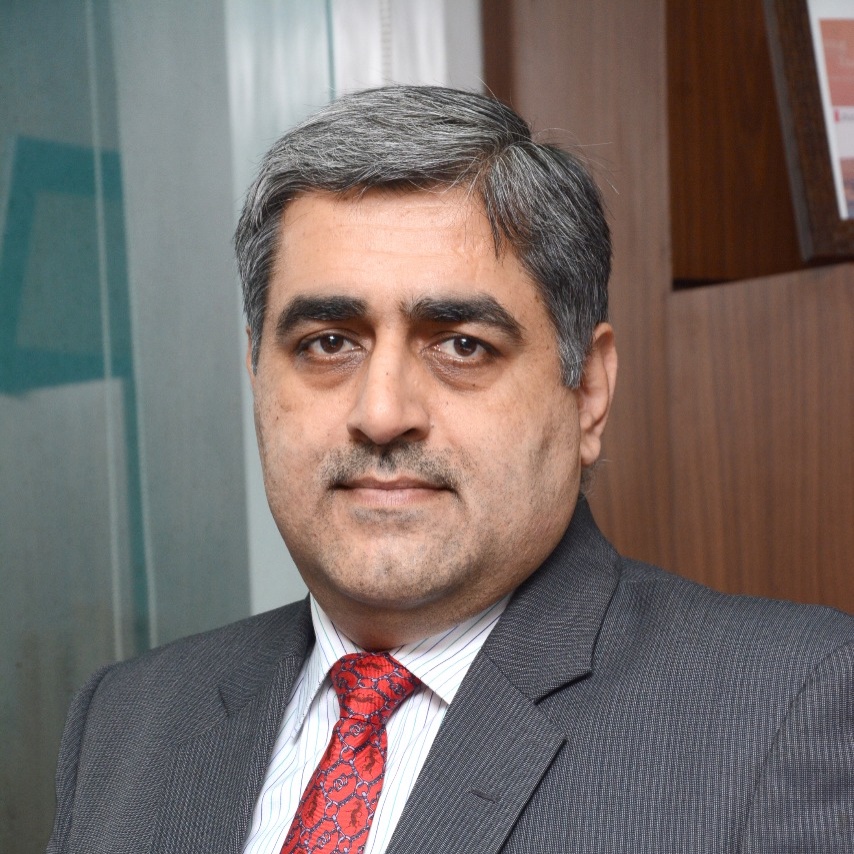 Pankaj Miglani is an experienced business leader and strategic planner Pankaj Miglani has more than 27 years of organizational experience in corporate giants such as Bharti Group and GE Capital.

At present, he is leading as a Director of Supply Chain he is responsible for providing Strategic Direction & executing Operations for complete Supply Chain while driving Supply Chain Transformation which includes automation & digitization of end-to-end supply chain processes.

Welcome to a world of possibilities 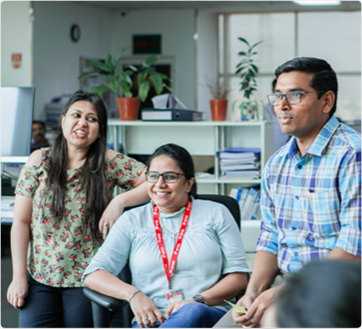 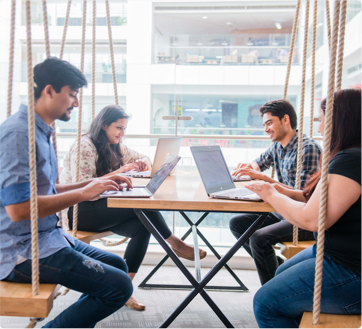 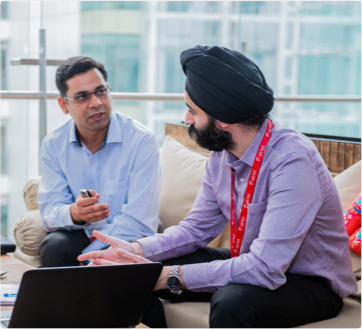